Music is a vital part of every culture. It connects people, saves lives and unifies us. Without a doubt, there are countless idioms created around the theme of music in any language. The English language is not an exception. It is full of such idioms and they are certainly a part of our every day speech.

Here is a list of the most commonly used English music idioms that will be music to your teacher’s ear:

Meaning: to handle things in an impromptu manner, without any rules. This idiom refers to playing a musical instrument without using a musical notation.

My friend decided to play it by ear when he went for his job interview.

I don’t have any time to prepare for the meeting, so I’ll have to play it by ear.

My dad doesn’t like to make any plans. He prefers to play it by ear.

Meaning: to deal with consequences, to accept punishment

He’d better tell her the truth and face the music.

You made your choice, now you have to face the music.

She had to face the music after being caught with stolen goods.

Meaning: to change the opinion or to react in a different way after something has happened

My mom was against moving to the city, but later she changed her tune and decided to go to New York.

He was very rude to me at first, but he changed his tune after someone mentioned how rich I was.

Meaning: to report an unacceptable or illegal activity to the authorities

People who tried to blow the whistle on the corruption were threatened after.

It wouldn’t make any difference if she tried to blow the whistle.

Meaning: to hear something that you want to hear, good news

My daughter’s decision to move out from that house was like music to my ears.

You’ve got a new job? That’s like music to my ears. 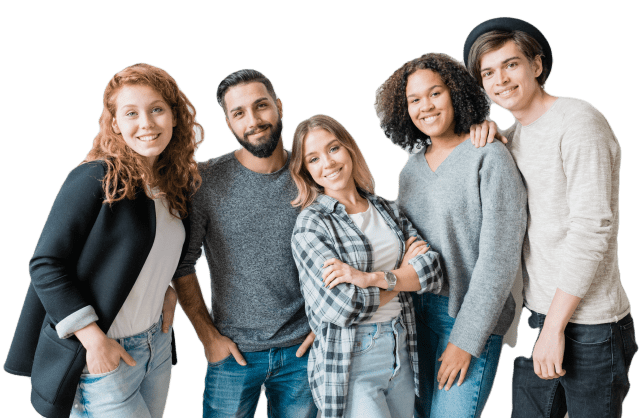 What Our Students Say?

I thank Nile Language School very much for the attention to our needs and help its staff provide. I attended several English schools but none was efficient as NLS. I will continue learning English at Nile with pleasure.
Sahyjemal A. – Student
I’ve been studying English for 2 weeks at Nile Language School. My teacher Pauline provides a variety of materials related to the class and encourages all students to participate. During breaks, I can enjoy drinking coffee and tea for free. This center offers a comfortable environment for studying English.
Jaeyoung K. – Student
Read More Testimonials